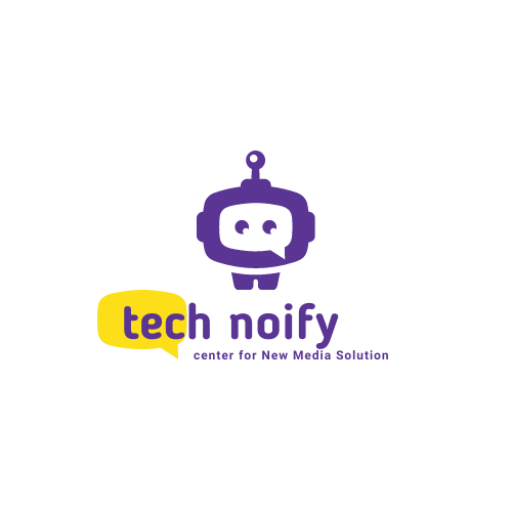 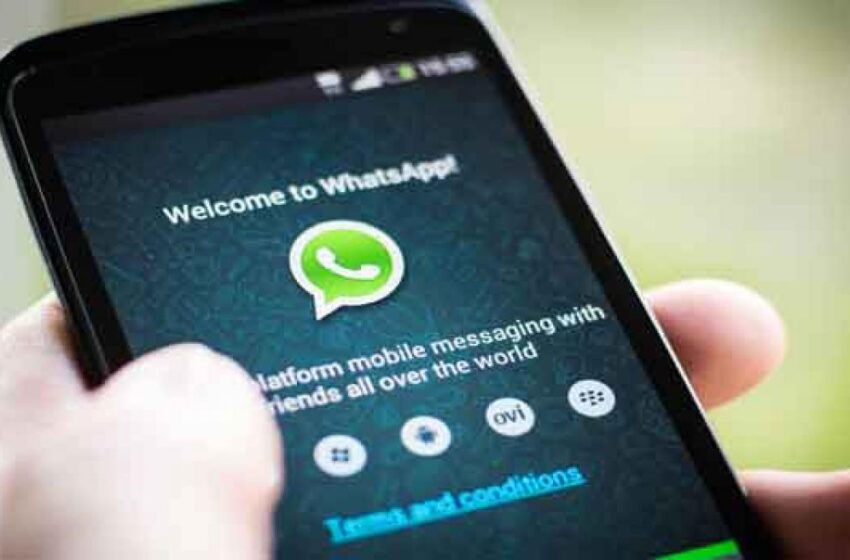 Meta-owned instant messaging platform WhatsApp has revealed that it has published its user safety report for the month of March in 2022. The user safety report, in accordance with the IT Rules 2021, contains details of the user complaints received and the corresponding action taken by WhatsApp, as well as WhatsApp’s own preventive actions to combat abuse on the platform. “As captured in the latest monthly report, WhatsApp banned over 1.8 million accounts in the month of March, a WhatsApp spokesperson confirmed to The Times of India-Gadgets Now. These accounts were banned between March 1, 2022, to March 31, 2022.

“Over the years, we have consistently invested in Artificial Intelligence and other state-of-the-art technology, data scientists and experts, and in processes, in order to keep our users safe on our platform,” further added the spokesperson. 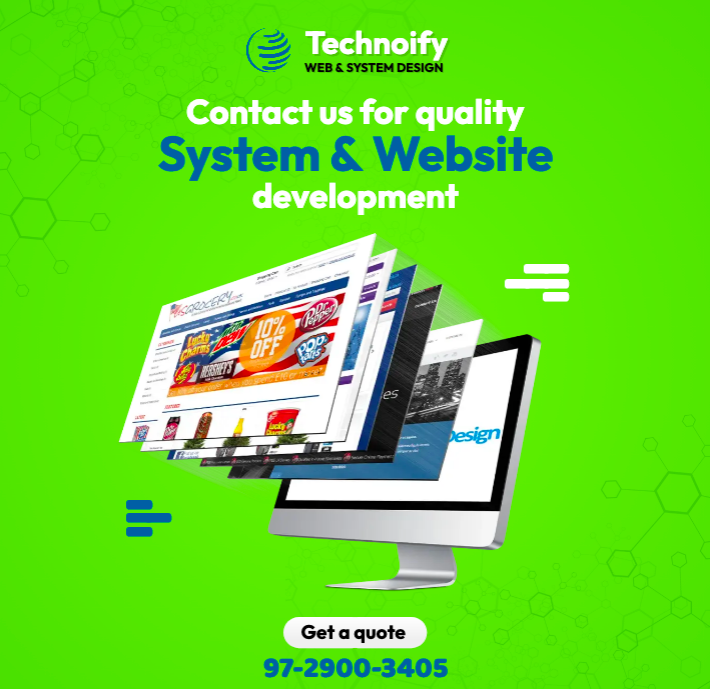